The monks were 5 American GIâ€™s in cold war Germany who billed themselves as the anti-Beatles; they were heavy on feedback, nihilism and electrical banjo. They had strange haircuts, dressed in black, mocked the military and rocked harder than any of their mid-sixties counterparts while managing to basically invent industrial, punk and techno music.
The genre-overlapping documentary film not only illustrates the pop music phenomenon in its political, social and cultural historic contexts, but also reveals the monks project as the first marriage between art and popular music
and this months before Andy Warhol and the Velvet Underground.
The five protagonists of the film came to cold war Germany in 1961 as soldiers and left the country in 1967 as avant-garde monks.
For more than thirty years they were not able to talk about their strange experience. In the film they recount for the first time their adventure. 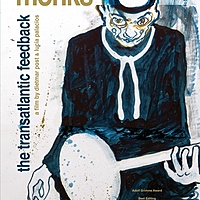 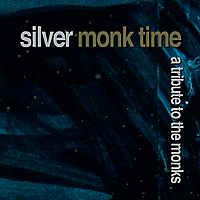 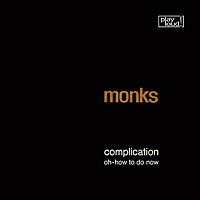 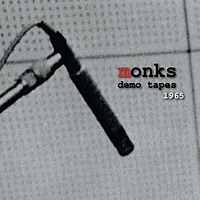 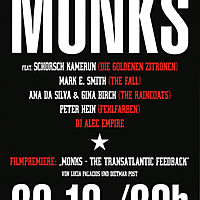