It Could Happen to You

In the 1990s, 475 Kent, a warehouse in Brooklyn, is transformed into lofts by a group of artists with permission of the landlord, using their own funds. The close knit community thrives until ten years later on a cold Sunday night in January of 2008 when without warning, their building is invaded by firemen and government agencies who with militaristic precision menacingly evict the three hundred families, some with babies as young as six weeks old. What could have caused such a rash decision? A decision provoked by the grain stored for the famous Matzo Factory (operating for ten years in the basement) was in imminent danger of exploding? Although the grain could have been removed within hours, the people of 475 Kent were on the street and homeless. Despite insurmountable odds, this community courageously unites against dire circumstances with unprecedented results. The filmmaker shares the world of three individuals telling the story until the building has become a shopping mall. 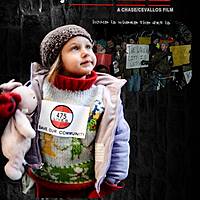 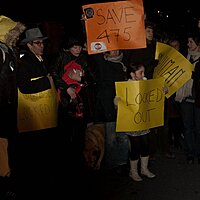 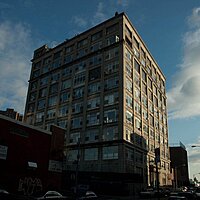 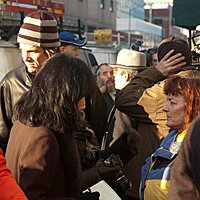 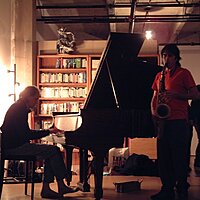 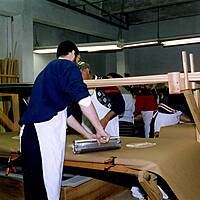