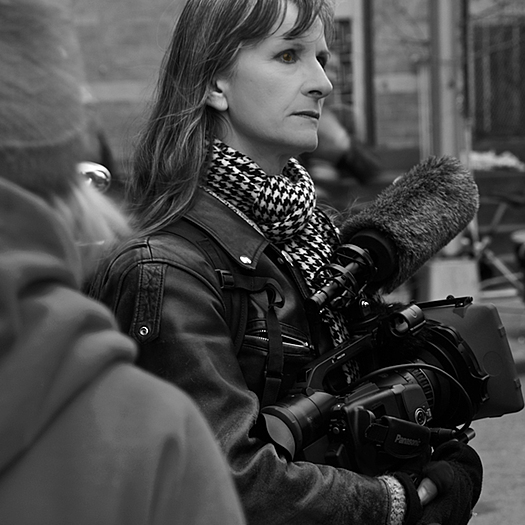 Tyler was accredited by the Center for Women's Global Leadership to attend the United Nations Universal Periodic Review of Human Rights Violations in Geneva, Switzerland and to screen clips of two feature films as testimony, A Castle in Brooklyn and Blues for 475. She also participated on the human rights in housing panel at that session. Soon after, Tyler was part of a review discussion at the White House feedback event. Her work was also screened as testimony at the UPR of Human Rights at Columbia University for representatives of the Obama administration.

To see Tyler A. Chase's full profile (including skills, experience and contact information), you'll need to be logged in as a Professional.
Join or Log in