In “Sándor’s New Zealand Trail,” Sándor Lau, the Eagle Scout and Fulbright Scholar your mother warned you about, walks 500km alone from Auckland to Cape Reinga, New Zealand’s geographic and spiritual tip. This black comedy road trip documentary records the stories of backpackers from around the world, organic farmers, hostel owners, tour operators, Maori communities, and the filmmaker himself. On his journey, Sándor discovers the weight of a toothbrush handle, why we spend our lives walking backwards and the number of footsteps to home.

“Sándor’s New Zealand Trail” has been an official selection in film festivals around the world and originally aired on Television New Zealand. It was originally released in New Zealand as “Behaviors of the Backpacker.” 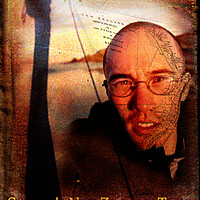 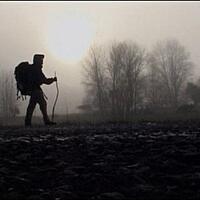 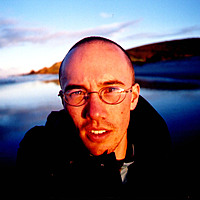 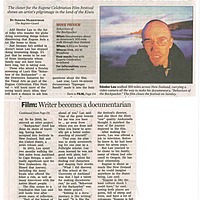