Her destiny was to be different.

Niloo, a twelve-year-old girl, dreams of being able to read and write. But in her village only boys can go to school. Niloofar's mother pushes her to become an apprentice midwife. During one of the deliveries, Niloo meets an educated woman who teaches Niloo how to read and write. Niloo's father has bought a field of palms. The price: Niloo, as soon as she is a woman. Horrified, Niloo tries to postpone her periods but can't hide the truth for long. Niloo must obey her father and marry. This boy was Niloo's uncle, Aziz. Aziz is still so haunted by the memory of the young lover he lost years before he feels compelled to free Niloo from a similar destiny. Aziz devises a plan to help Niloo escape and the two set off together. Niloo's family is furious when they discover her missing and vow to bring her back to face retribution for dishonoring the family. They send her stepbrother out to track Niloofar down and bring her back. 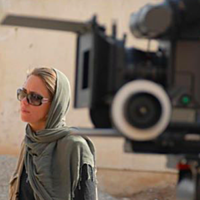 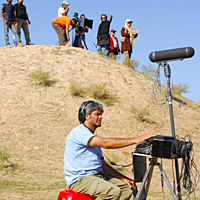 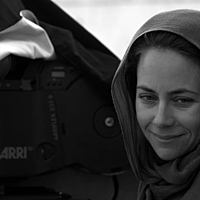 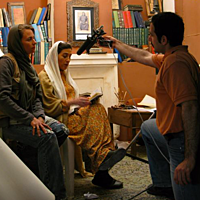 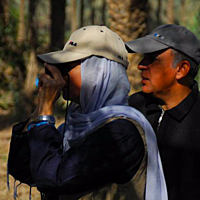 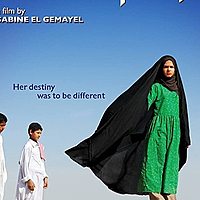