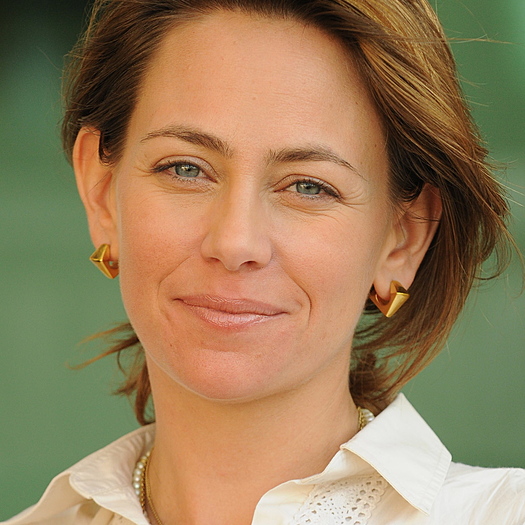 Sabine El Gemayel conveys her strong narrative skills and her deep understanding of human emotions into her writing and directing work giving a voice to extraordinary people in ordinary situations.

Wandering around the Middle East under inconceivable circumstances during the Persian revolution and the Lebanese wars, Sabine considers herself to be a citizen of the world. Her passion for filmmaking brought her to Los Angeles, where she resides since 1994.

After editing a number of award winning feature films, Sabine successfully marked her debut as a writer-director with NILOOFAR (in competition at Berlinale 59th, Cannes Junior, AFI, and prestigious special screenings)

As a mother, Sabine is on a mission to expose the Truth about the effects of cell phones radiations and wireless technologies on children’s health.

To see Sabine El Gemayel's full profile (including skills, experience and contact information), you'll need to be logged in as a Professional.
Join or Log in