Resisterhood is a documentary about the power of women, hope and resistance in modern American politics. When historians tell the story of the aftermath of the 2016 presidential elections, Resisterhood will be Exhibit A. This powerful documentary begins with a short, black and white montage of candidate Donald Trump showing the world who he is. This dismal opening teaches (or reminds) the viewer why millions of people throughout the world, protested on Day 1 of his presidency. It is on this day at the Women’s March in Washington, DC, we meet the subjects of Resisterhood; six diverse American patriots who are fighting for social justice on the streets and in the halls of power. The film follows them for more than two years as they work to protect civil rights and inspire others to join this peaceful and historic movement. Through their eyes, we experience the reality of Trump’s America. And through their actions, we see the strength of ordinary Americans during this extraordinary time. 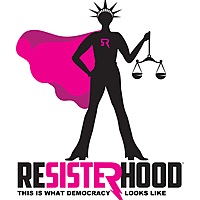 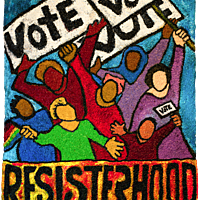 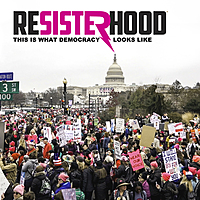 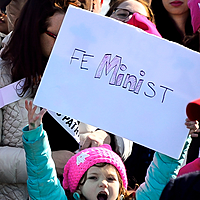 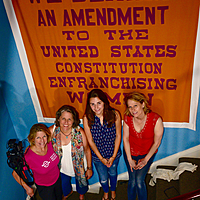 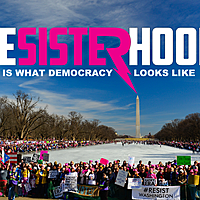