"People come to Scotland to see the Loch Ness Monster," says the hotel owner on the west coast, "but the real monster is at my doorstep." He is referring to the British Trident nuclear submarines and their deadly nuclear missiles.

The peace movement has protested and petitioned for decades, but does not ever seem to get very far using these methods alone. The new option, according to activists from 'Trident Ploughshares', is "people's disarmament".

Any method used to "disarm" Trident is acceptable, as long as it does not endanger or harm anybody. Members of the 'Ploughshares' cut the fences of the submarine bases, they swim up to the submarines to dismantle test equipment, and they sink computers from floating laboratories into the sea.

They always wait to be arrested. In hundreds of court cases, they have justified their actions as "preventing the greater crime" - nuclear war. Some have resulted in groundbreaking acquittals. 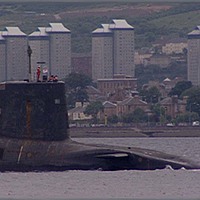 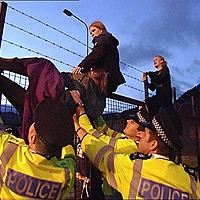 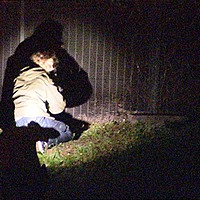 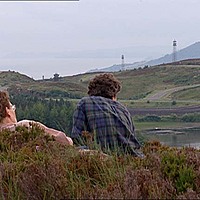