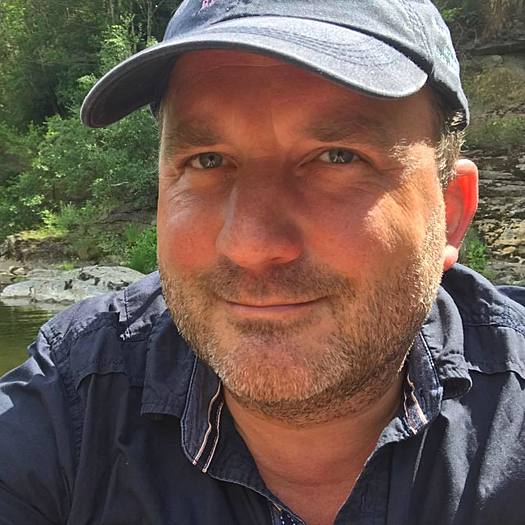 Coming from a background in documentary cinematography and award-winning filmmaking, Ben has spent the last 10 years developing and organising campaigns around films, also recognising how documentaries can influence public opinion and trigger social change.

First as producer of marketing and distribution at the Scottish Documentary Institute (SDI) and since 2014 with his Scottish-based company Film & Campaign Ltd, Ben has worked on high-profile projects including Die Kinder der Utopie (mobilising 20,000 visitors in 170 German cinema screens on a single nationwide day of action), Free Trip to Egypt (developing the #PledgeToListen), I Am Breathing (hosting a global screening day across 50 countries), Future My Love (inventing ‘pay-it-forward’ VOD distribution), Bugs (building BUGSfeed, a story universe about edible insects), and Moving Docs, a pan-European initiative for audience development.

Throughout his work, Ben has been focusing on the best solutions for showing films online, from pushing the limits of VOD self-distribution to enabling remote participation in live events. More recently, triggered by the pandemic and commissioned by the Doc Society, he has been testing different ways of live-producing impact screenings online, with all guests joining remotely, yet preserving the feeling of a live event to the best extent possible.

Ben and his collaborators are currently developing campaigns for two Swiss productions that premiered at IDFA, Who are we? and the 2020 opening film Nothing But The Sun (Apenas el sol).

Ben is well-known in the documentary industry from his time as volunteer co-host of The D-Word (2001 to 2013), helping to build a worldwide online community of more than 10,000 documentary professionals.

He is a frequent consultant, speaker and tutor at film industry events across Europe.