The Passion of Scrooge

Is this a film about Scrooge? About a composer’s life? An opera within an opera? "The Passion of Scrooge" blurs these lines between performance, documentary, and fiction, into a cinematic concert experience that’s seasoned with magical reality. Composer Jon Deak has adapted Charles Dickens’ timeless tale into a contemporary opera that melts the heart, but doesn’t avoid the darkness in Scrooge that’s still resonant with the material concerns of our time. Using neither period costumes, nor set pieces to reconstruct old England, the film invites you to experience "A Christmas Carol" with the imaginative possibilities of a radio play. And then, to meet those visions in your head, filmmaker H. Paul Moon‘s floating camera intimately captures musicians performing the score as characters themselves, led by baritone William Sharp, in this ageless haunted redemption story about “us, every one.” 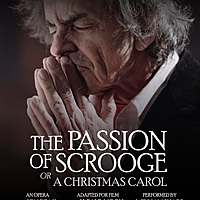 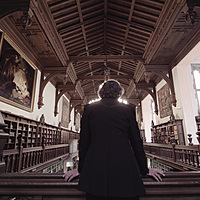 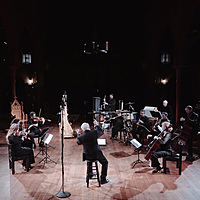 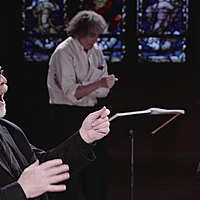 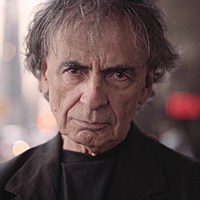 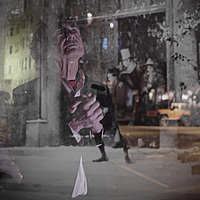