An irreverent journey to discover what it means to say no to motherhood.

My So-Called Selfish Life is a paradigm-shifting documentary by award-winning filmmaker Therese Shechter about one of our greatest social taboos: choosing not to become a mother.

Titled after one of the myths it challenges, this entertaining, inspiring and thought-provoking film draws upon a heady mix of culture, science, and history to reveal the rich lives of a diverse group of people saying no to having children–and the forces that have marginalized them in society.

The film explores pressing issues tied to reproduction that are as personal as they are political, including ongoing threats to reproductive health care and abortion access, and the panic over declining birthrates in an overpopulated world.

There is no one right way to be a woman, and a woman’s value in society should not lie in her ability to reproduce. Entertaining and thought-provoking, the film questions the cultural narratives that shape women's identities, bodies, and live 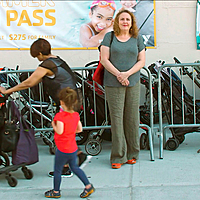 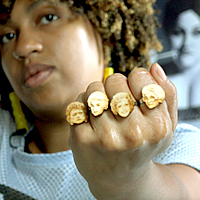 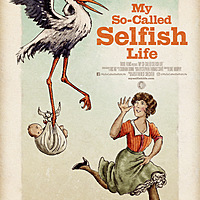 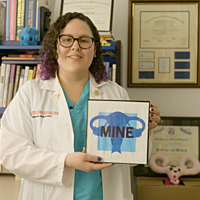 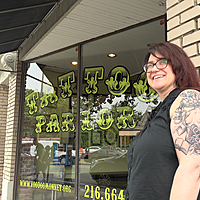