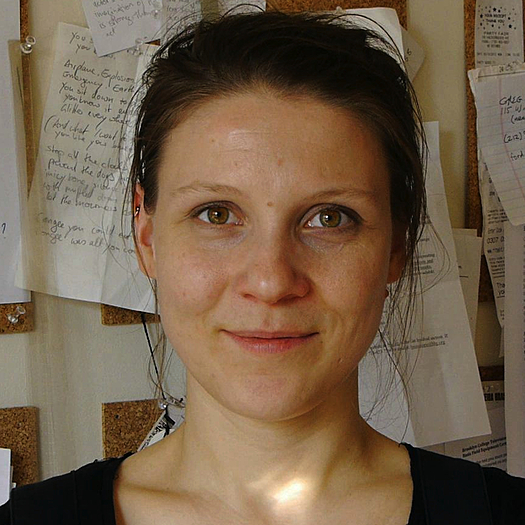 Eva von Schweinitz is a Brooklyn based interdisciplinary artist, working in theater, film, and interactive media. Holding a B.A. in screenwriting, she has expanded her interest in storytelling into exploring ways of using media as a narrative device and technology as a performatic tool. She is a 2014 MFA candidate at the Performance and Interactive Media Arts program at Brooklyn College. Most recently her short documentary "A Film Is A Film Is A Film" celebrated its World Premiere at Tribeca Film Festival 2014.
To see Eva von Schweinitz's full profile (including skills, experience and contact information), you'll need to be logged in as a Professional.
Join or Log in