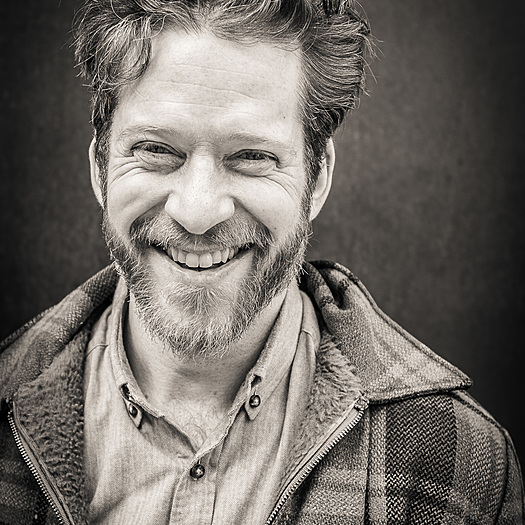 David Sampliner's most recent feature doc MY OWN MAN premiered at the Tribeca Film Festival in 2014 and then began streaming as a Netflix Original in March 2015. David Sampliner’s first documentary feature, DIRTY WORK (co-directed with Tim Nackashi) screened at the Sundance Film Festival, won Best Documentary Feature at the Atlanta Film Festival, aired on the Sundance Channel, and is now available on various digital platforms.  He co-directed ART, ARCHITECTURE, AND INNOVATION, a documentary about the history of the Guggenheim Museum broadcast on WNET Channel 13 and now on permanent exhibition at the Museum.  Recent short films he directed include BREAD POWER for Etsy's website, and the DVD featurette on the making of BY THE PEOPLE: THE ELECTION OF BARACK OBAMA, released by Sony Pictures.  In 2013 The Moth podcasted his story LUCKY BASTARD as a StorySlam favorite.  He grew up in Shaker Heights, Ohio, spent the better part of his adult life in New York City, and now lives with his family in Beacon, NY.