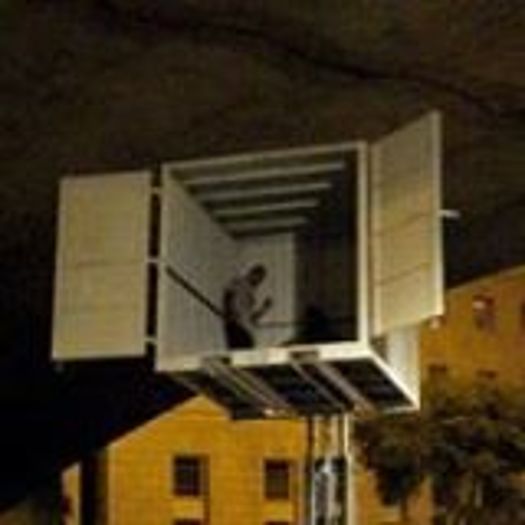 I've been the managing director of a Brazilian production and distribution company (Busca Vida Filmes) focused on Documentaries for more than two years now. Our first feature, ELENA (2012), became the most watched documentary in Brazil in 2013 and premiered at the IFC Center (NYC) and in 11 other cities in the US/Canada by 2014. Apart from being executive produced by Tim Robbins, ELENA received positive reviews from NYTimes, Village Voice, LA Times and other national and international newspapers. "Lira Paulistana and the Paulista Avant-Garde" (2012) was produced and distributed by Busca Vida Filmes. "Olmo & The Seagull" (2015) became our first international co-production. We paired with Zentropa (Denmark), O Som e A FÃºria (Portugal) and Epicentre Films (France) to produce this feature together with a international crew and cast and Tim Robbins as executive producer.