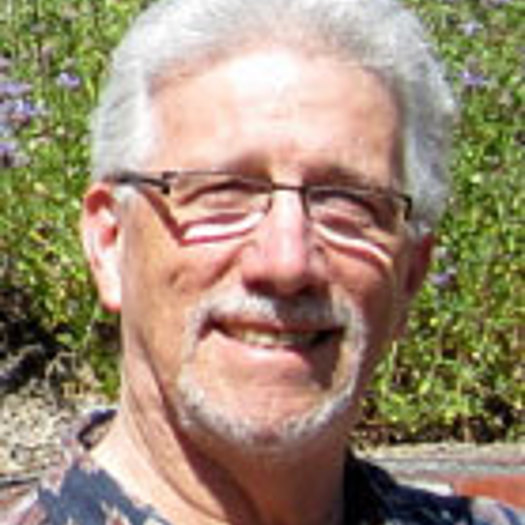 Drawing on over 30 years of experience, I help producers and distributors successfully navigate the ever-changing world of independent media distribution, marketing and fundraising. I served for 7 years as the Executive Director of The Video Project, where I helped acquire and market several hundred top-rated documentaries created by producers worldwide, including Oscar and Emmy winners. Since then, I have worked with a wide variety of producers and distributors to help maximize the audience, impact and revenue of their films. Filmmaker clients include Oscar nominee Judith Ehrlich, Loni Ding, Rick Tejada-Flores, Eva Ilona Brzeski, Jay Rosenblatt, and many others. Distribution and media organization clients have included New Day Films, Women Make Movies, Bullfrog Films, Video Librarian publication, and PBS station relations pro Regina Eisenberg.

Ladd Media services include developing a distribution and marketing strategy, creating a website with ecommerce, and seeking fundraising and underwriting. I have raised over $2 million for distribution, public television underwriting, and engagement campaigns from foundations and other funders. I raised over $200,000 and managed the national screening and public television campaign for a film focused on bringing healthier, locally sourced food to schools. Among the major funders was the Robert Wood Johnson Foundation.