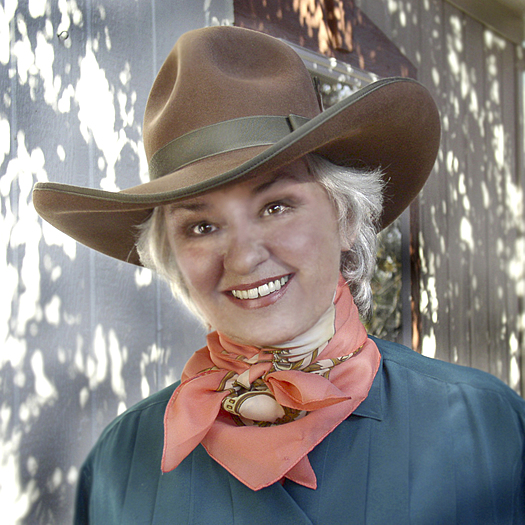 I have worn many hats, mostly as a Graphic Designer and Art Director for my company, Chroma Graphic Communications for more than 20 years. I had the opportunity to create a family video biography about 5 years ago and became hooked. I loved the medium! I made a business out of video biographies and photo restoration for the next several years. I'm now working (passionately) on my first documentary called "Oh, You Cowgirl!". It is the true story about the early 20th century unsung heroes of the west. UPDATE: "Oh, You Cowgirl!" premiered at the Wyoming Film Festival in Saratoga, Wy this past August and is now available on dvd through the film website. Featured clips from the film will be shown exclusively in the upcoming exhibit in Portland, Oregon at the Oregon Historical Society Building. The exhibit will be open daily beginning March 3, 2010 through July 4, 2010 and honor the anniversary of 100 Years of the Pendleton Round Up.
To see Shirley Morris's full profile (including skills, experience and contact information), you'll need to be logged in as a Professional.
Join or Log in