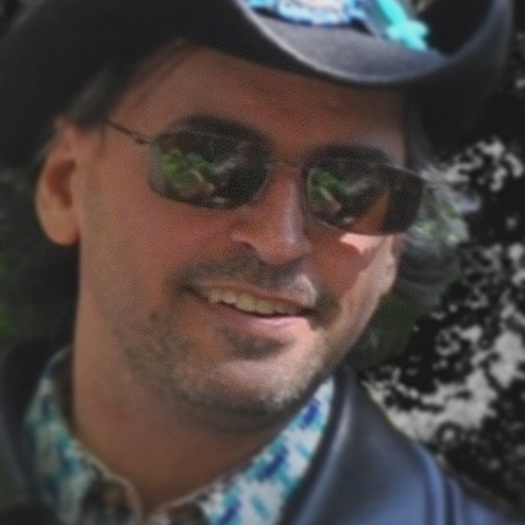 Jeffrey Radice produced and directed No No: A Dockumentary, which was selected for the Sundance 2014 U.S. Feature Documentary competition. He has produced narrative and documentary short films shown to festival audiences on four continents, including two Sundance-selected short documentaries with Scott Calonico, The King and Dick (2003) and LSD A Go Go (2004). He is a graduate of Duke University with an A.B. degree in Cultural Anthropology. He has worked for over 2 decades in IT and software for companies including salon.com, Sendmail, Apple and Polycom.