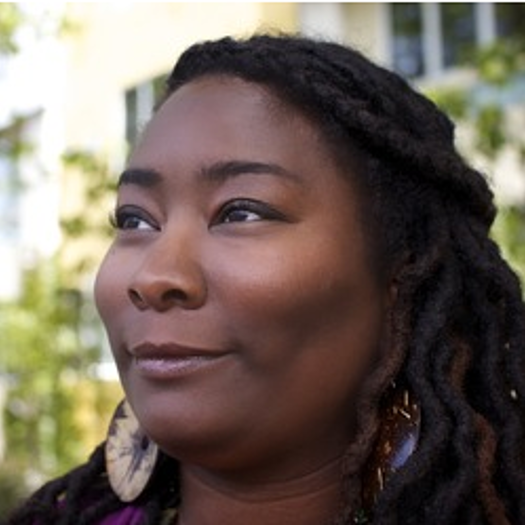 Nâ€™Jeri Eaton is a big nerd, but sheâ€™s learned to accept it. She currently works at the Independent Television Service (ITVS) as a Programming Coordinator. Her short film PERRY COUNTY screened at festivals around the country is now being distributed by New Day Films. N'Jeri has produced work for Time.com and PBS FRONTLINE/World and has worked as a freelance editor and assistant for various other production companies and nonprofit organizations. She received her M.A. at the UC Berkeleyâ€™s Graduate School of Journalism and her B.A. in Media Arts Studies from Emerson College
To see N'jeri Eaton's full profile (including skills, experience and contact information), you'll need to be logged in as a Professional.
Join or Log in