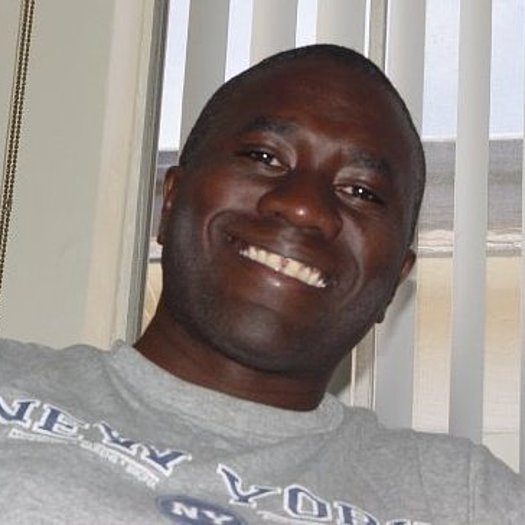 Jamal El-Amin is the editor of feature and short form documentaries. Early in his career, Jamal worked as an assistant editor, mainly in feature films. He has worked with such famed directors as Spike Lee and Woody Allen. To see a list of his credits, please email Jamal (lamaj2009@gmail.com) Over the last five years, he has worked as an editor in the documentary arena, including many different PBS broadcast shows, such as NOW on PBS and Bill Moyers: On Faith and Reason. In addition, he served as an associate producer for Jonathan Demme television mini-series: Right to Return: New Home Movies from the Lower 9th Ward. Pro profile: https://www.imdb.com/name/nm0252784/?ref_=fn_al_nm_2