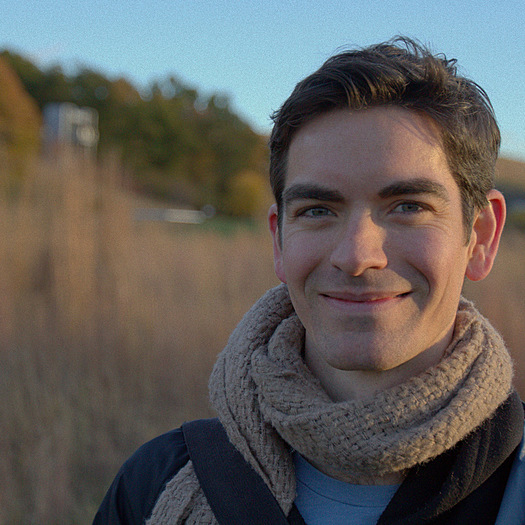 Kent Bassett is an Emmy-nominated editor and director from Arizona. With over 12 years of professional experience, he's cut five features that have played at Tribeca, AFI Docs, Doc NYC, Austin Film festival, and on PBS. His most recent film as editor is Not Going Quietly, about a 32-year-old father, Ady Barkan, who after being diagnosed with ALS travels the country to fight for universal health care. As director-editor, his film This Might Hurt is about a radical solution to chronic pain, and was inspired by his personal experience.