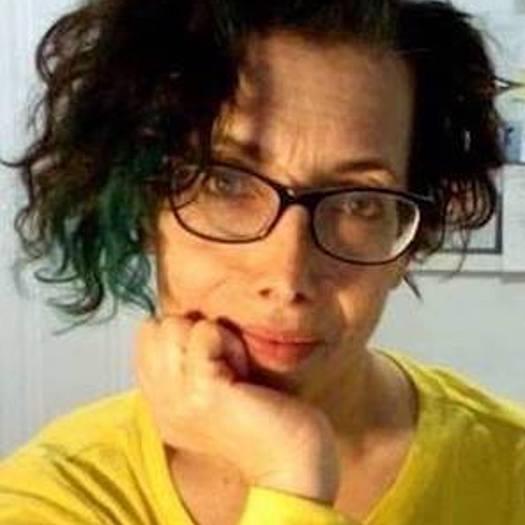 Judy Lieff is a filmmaker, instigator, and educator at Montclair State University teaching documentary film and at SUNY-Purchase teaching a production lab at the intersection of film and choreography. For the past two years, Lieff served on the Steering Committee of New Day Films, a filmmaker-run distribution company providing social issue documentaries to educators. "Deaf Jam," Lieff's first feature documentary, premiered on "Independent Lens" and was an ITVS open call recipient. The film follows the rise of a deaf Israeli immigrant teen who boldly steps into the spoken-word slam scene with her sign language poetry. Other credits include an envoy for the American Film Showcase, Dance on Camera residency at Banff Centre for the Arts, a National Dance/Media fellowship from the Pew Charitable Trusts, and years of experience on EPKs for feature films.