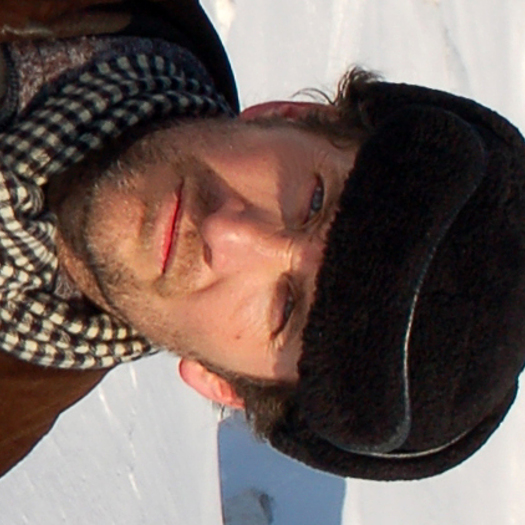 Nick Jordan is an artist/film-maker based in Manchester, UK. His films have been screened internationally and he regularly collaborates with fellow artist Jacob Cartwright. Their work together was the subject of a retrospective at the 2010 London Short Film Festival, and they have just completed their debut feature-length documentary 'Between Two Rivers'.
To see Nick Jordan's full profile (including skills, experience and contact information), you'll need to be logged in as a Professional.
Join or Log in