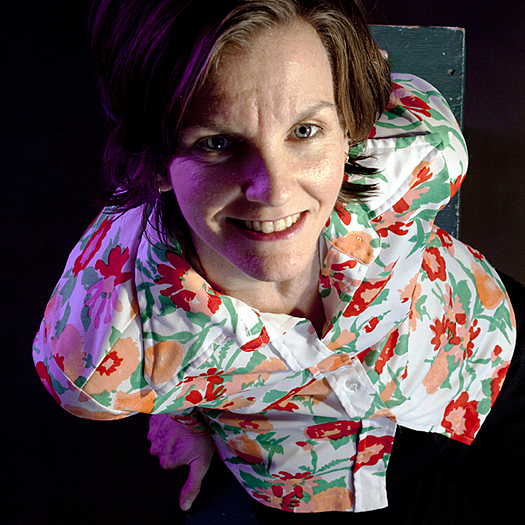 Jill Woodward is a filmmaker and freelance editor. Recent projects include 1946: The Mistranslation that Shifted Culture, Audience Award Winner at DOC-NYC’s 2022 festival, Casey Anthony: Where the Truth Lies, a 3-part series for Peacock Network, and a five-part series, Breaking Life, for the Olympics Channel. She edited the feature documentary, This Is Paris, about Paris Hilton, selected for the Tribeca Film Festival in 2020. She also worked on the documentary Get Me Roger Stone, a television documentary China Queer, and the film Divide & Conquer: The Story of Roger Ailes, which premiered at the Toronto International Film Festival in 2017.

Jill has also edited segments for PBS, videos for organizations such as the U.S. State Department, TIME.com, plus her own independent short films.

Jill began her broadcasting career at CNN in Atlanta in 1990, and transferred to CNN-New York in 1999. During her tenure she covered Hurricane Katrina, the September 11th attacks, both Gulf Wars, major U.S. elections, the entertainment industry, and financial news. She edited award-winning coverage which garnered Emmy, Headliner, Dupont, and Loeb Awards.

Following her return to New York City in 2009, Jill began a collaboration with choreographer Despina Stamos on a dance project with refugees in Greece. She directed a trilogy of short documentaries as a result: passTRESpass, bodies of resilience and Journey without a Map
(the later two screened at the Athens Video Dance Festival & the Socially Relevant Film Festival, among others).

She is available to work on site or from home. You can find recommendations for Jill Woodward on her LinkedIn profile. Find her on IMDB here.

For fun, Jill dances with the Hungry March Band and is an amateur fire performer.