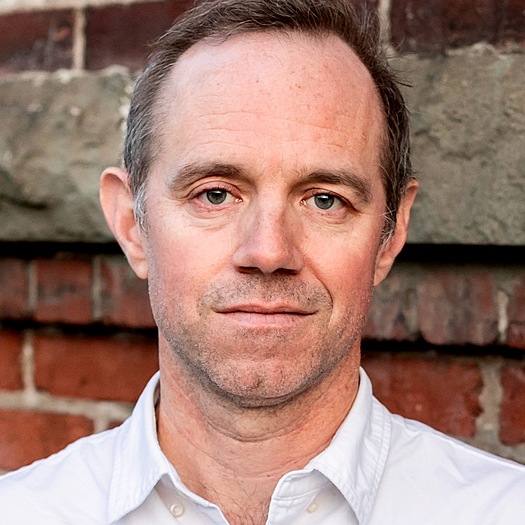 Jacob Bricca has edited over a dozen feature films including the international theatrical hit Lost In La Mancha, the New Yorker Films theatrical release Con Artist, the Independent Lens Audience Award Winner Jimmy Scott: If You Only Knew and the 2016 Sundance Special Jury Award Winner The Bad Kids. His directing credits include Indies Under Fire: The Battle for the American Bookstore, which won awards at the Newburyport Documentary Festival and the Santa Cruz Film Festival, Pure, which premiered at the 2009 Berlin International Film Festival, and Finding Tatanka, which premiered at the 2014 Big Sky Documentary Film Festival. He is an Assistant Professor at the University of Arizona’s School of Theatre, Film and Television, where he teaches classes on editing and documentary filmmaking. His new book from Focal Press/Routledge is titled Documentary Editing: Principles and Practice.