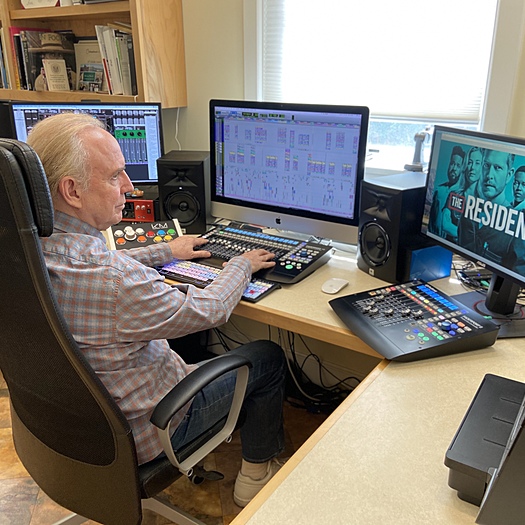 Bill Jackson has been mixing documentaries, shorts, episodic television and records most of his life, and has earned an Emmy Award for outstanding Sound Mixing for HBO's Entourage. Bill also mixed the Oscar nominated film, Three Songs for Benazir. His other recent credits include The Resident, Madam Secretary, Futureman, and Valley of the Boom. Jackson was a musician in his youth and spent much of his early career as a recording engineer in the record industry. He has engineered a number of gold and platinum records for such artists as Los Lobos and Sheila E, and was introduced to film work through composer Danny Elfman, with whom he had worked on several album projects for the band Oingo Boingo. Izotope Software Artist.