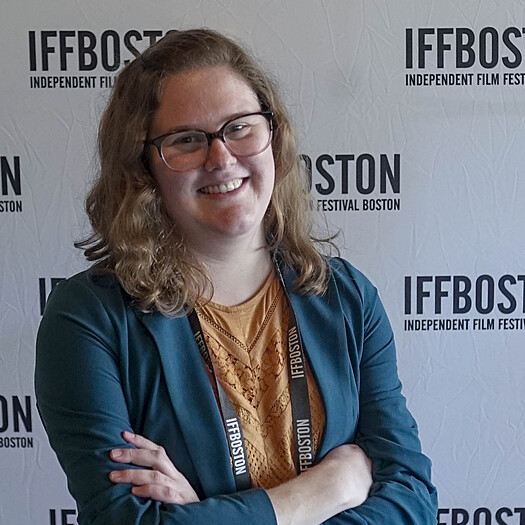 Heather Cassano is a documentary filmmaker and the founder of Spin One Films. Her films are reminiscent of the direct cinema movement, adopting a patient invested approach with her subjects. Heather blends this observational style with deeply personal narratives, striving to tell authentic stories through her personal experiences.​

In 2018, Heather premiered her first feature-length documentary The Limits of My World to a packed cinema at the Independent Film Festival Boston. The film went on to screen at numerous festivals across the United States and internationally, winning three Best Documentary awards and a Jury Prize.

Heather is now working on her second feature-length documentary The Fate of Human Beings. The project has received support from LEF Foundation, UnionDocs, Massachusetts Cultural Council, Massachusetts Humanities, and the Center for Independent Documentary.

When she's not making films Heather teaches at the University of Connecticut and is the Shorts Program Director for Salem Film Fest.