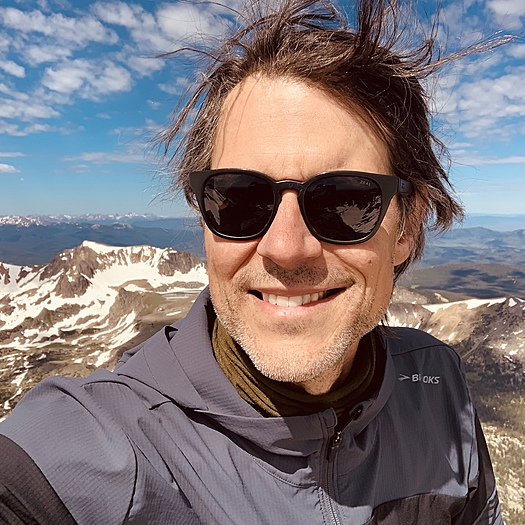 Garret Savage is an award-winning documentary producer with a background in editing. His producing credits include “Welcome Strangers” (premiered at Big Sky, winner of the Telluride Mountainfilm Women in Film Award) and “One October” (premiered at Full Frame exec produced by Edward Norton). Feature documentary editing projects include the Peabody Award-winning "My Perestroika," directed by Robin Hessman, an episode of "How Democracy Works Now," a 12-part film series about immigration reform directed by Michael Camerini and Shari Robertson ("Well Founded Fear"); and "Ready, Set, Bag!" directed by Justine Jacob and Alex DaSilva. His film directing credits include "4-Cylinder 400" (2004, a short documentary which premiered on IFC), "For Food" (2003, short comedy), "Shoot the Freak" (2004, short documentary), "The List" (2005, short comedy), and "1-24" (1995, experimental short, winner of UC Santa Barbara's Corwin Award for Best Short Film). In 2005 he was chosen by The Independent magazine as a "Top Short Filmmaker." As an editor, he cut the award-winning comedic feature "Olympia" (Slamdance, Sundance Channel), has worked on projects for clients including AMC, MTV, Discovery, ABC/ESPN, IFC, WE, Paramount Pictures, and the Style Network. As an educator, he was the Program Director of the Nantucket Film Festival's Teen View Filmmaking Workshop, taught documentary editing at NYU and has been a mentor for the Reel Works Teen Filmmaking program, an award-winning youth media organization in Brooklyn. Garret is a Sundance Documentary Edit and Story Lab Fellow and was the president of the Karen Schmeer Film Editing Fellowship for ten years.