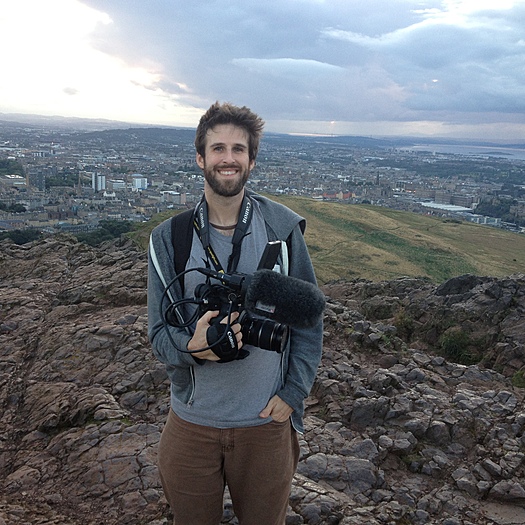 professional Director/Producer/DP/Editor I am currently directing a film in collaboration with New York Times writer Azam Ahmed called 'SKATE OR DIE'. It is a feature documentary telling the story of one Chicago youth who found in skateboarding an escape from gang violence until a stray bullet threatened to tear it all away. The film is currently in post-production thanks to our successful $35k Kickstarter campaign. Follow the film's progress at facebook.com/skateordiemovie I also sold my short documentary A WEEK TO KILL starring standup comic Hannibal Buress to Comedy Central in 2012 (lt can be viewed online in its entirety here: http://vimeo.com/44391898) and am currently collaborating with Hannibal and director Judd Apatow on a feature length doc/standup hybrid film which is, as of spring 2014, in its rough cut stage and nearing completion.