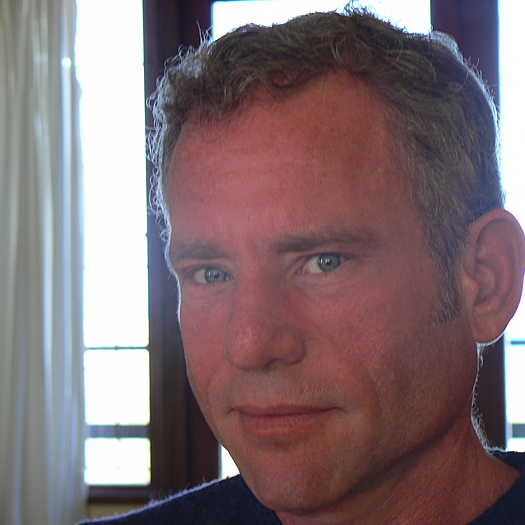 ELLIOT SOKOLOV is a composer, producer, and sound designer whose music spans the worlds of film and television scoring, electronica, dance, theater, rock, concert music, and advertising. He has scored documentary films including "The Restless Conscience" (nominated for an Academy Award), and "Kings Park: Stories From An American Mental Institution." His feature film work includes "Broadway Damage," "Roughneck" and "Comeback." Elliot's music for tv includes "Good Old Boy" "The River Pirates" "Nova" "Nature" "P.O.V." "National Geographic Explorer" "Intimate Portrait" and "Sesame Street." As half of the duo Air Force 1, he co-wrote and produced "See the Light Feel the Heat" on Streetwise Records, a club favorite and alternative radio hit to this day. Elliot has received a Composer Fellowship from the U.S. National Endowment for the Arts and other grants and awards. He has a Masters degree in music composition from Columbia University.