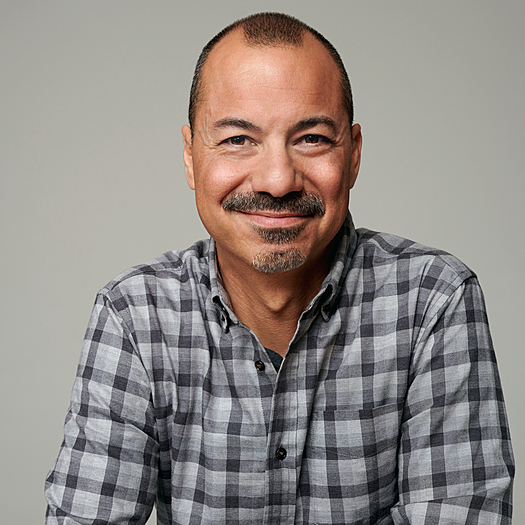 Ed is a Sundance Institute Composer Fellow with grants and awards from: the National Endowment for the Arts, Ford Foundation, The ASCAP Foundation, and The American Music Center.

He has designed and presented concerts, lectures, workshops, and installations for: The Los Angeles Philharmonic, The Kennedy Center, The Music Center of Los Angeles County, The San Francisco Symphony, USC School of Cinematic Arts, The Sundance Institute, The Museum of Contemporary Art, and others.

In August of this year, Ed served as the Guest Artistic Director for the Grand Reopening of The Plaza For All at the Music Center of Los Angeles County. This celebration included a procession from Grand Park to The Plaza For All featuring: musicians, dancers, visual artists, and community groups. The event culminated with a sing-a-long concert with the Los Angeles Master Chorale, Music Director - Grant Gershon, Artist in Residence - Eric Whitacre, and others.

Earlier this year, Ed presented A Journey Through Minimalism with the Los Angeles Philharmonic. Ed was host, writer, performer, and music director for this project. Since 2005, Ed has created and/or developed ten interactive concerts for the LA Phil.

He also developed an extensive study guide on the art and craft of film scoring for the Los Angeles Philharmonic, in preparation for a series of concerts hosted by film composer, Michael Giacchino.

His documentary film scores include:

Other creative projects include: