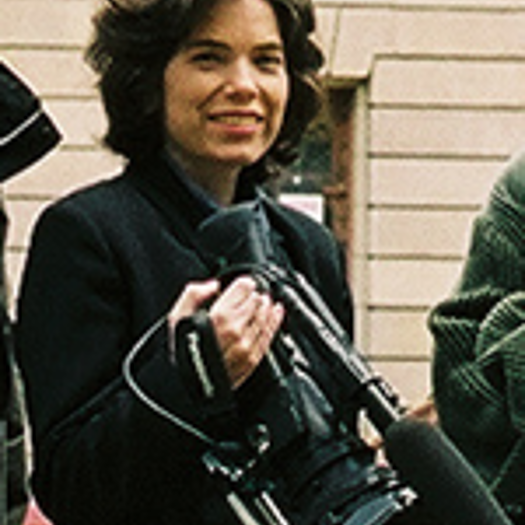 Cynthia Hill served as associate producer and chief photographer/editor for five documentaries that aired nationally on PBS: Negroes With Guns: Rob Williams and Black Power, Freedom Never Dies: The Legacy of Harry T. Moore, Last Days of the Revolution, Campaign for Cuba, and Giving Up the Canal. She also served as associate producer and chief photographer/editor for Deciding Who Dies, an hour-long documentary on the arbitrary nature of the death penalty. This program was broadcast by PBS stations across the country in 1997 and is being distributed by PBS Video. In addition to her documentary work, Professor Hill has spent the past 19 years teaching courses in documentary and video production. Before launching her teaching career, she served as a reporter/anchor for WJHG-TV in Panama City where her coverage of a book banning controversy earned her two Newsmaker Awards from the Florida Teaching Profession and the George G. Tapper First Amendment Award.

To see Cindy L. Hill's full profile (including skills, experience and contact information), you'll need to be logged in as a Professional.
Join or Log in