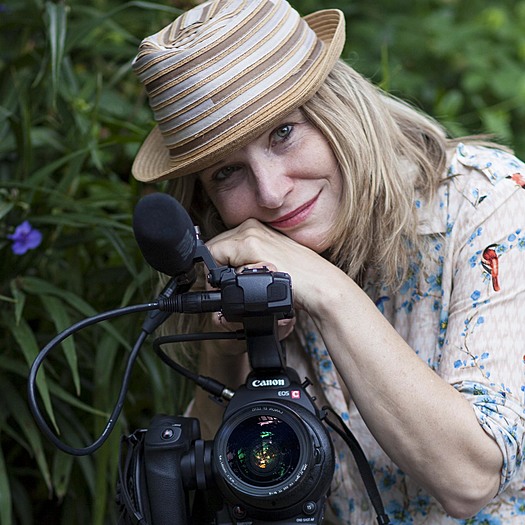 Dynamic filmmaker, shooter and editor and the owner of Stratton Films, a production company that specializes in creating documentary-style, high quality and story driven Web videos that increase the effectiveness of the online and offline outreach and marketing strategies of visually compelling businesses and services, creative individuals, nonprofit organizations and cultural and educational institutions. My filmmaking experience is both varied and deep and includes, most notably, films produced for the American documentary PBS series, Frontline and Nova. I have produced short films for Etsy, the performer Tom Wopat, 'A City Symphony Underground,' has screened at numerous film festivals and was featured at The National Gallery of Art in Washington, D.C. in 2011 My independent film, A City Symphony Underground, screened at The National Gallery of Art and was featured on The New Yorker Online. Web videos I produced have appeared on Etsy.com, WNET, The Huffington Post Online and other news and programming outlets.