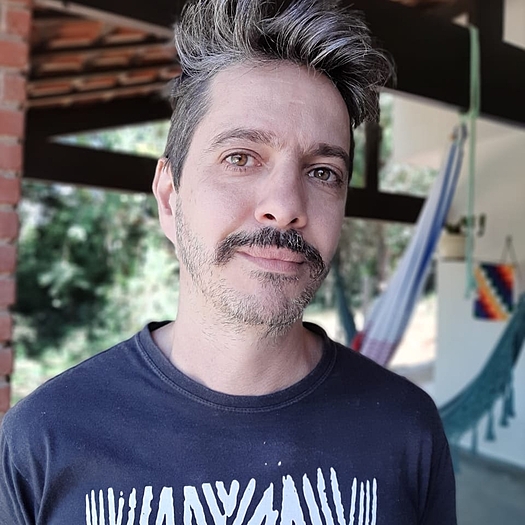 Documentary filmmaker, director, editor, screenwriter and producer. He advises on projects in Brazil and Latin America. He has been a project advisor at the international laboratory BOLIVIA LAB since 2015, at ACAMPADOC since 2026 in Panama and at the Arica Nativa Film Festival, in Chile, in 2020.

Films and projects made as a director:

To see Carlos Eduardo Magalhães's full profile (including skills, experience and contact information), you'll need to be logged in as a Professional.
Join or Log in