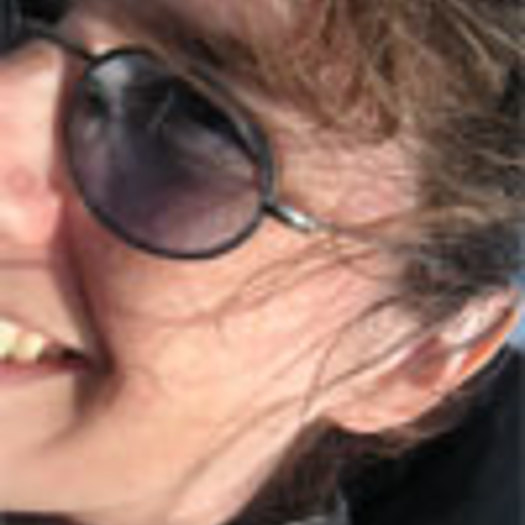 My most recent documentary is "Women of Faith," about the choice to commit oneself to the Catholic Church, with all its various controversies and contradictions. For this film, which I produced, directed, and edited, I interviewed a selection of Catholic nuns/sisters from the traditional Poor Clares order and from the more progressive Maryknoll order, in addition to a former Daughter of Charity who left the convent upon realizing she was gay, and a "Roman Catholic Womanpriest" on Cape Cod. The film was completed in October 2008, premiered at the Cape Cod Museum of Art, and has scheduled showings at the Museum of Fine Arts, Boston, and the Woods Hole Film Festival. Prior films include a documentary on feminists in the adult entertainment industry ("Our Bodies, Our Minds") and a portrait of actress Rose Inghram. I am currently working on a short documentary about the former North Truro Air Force Station.