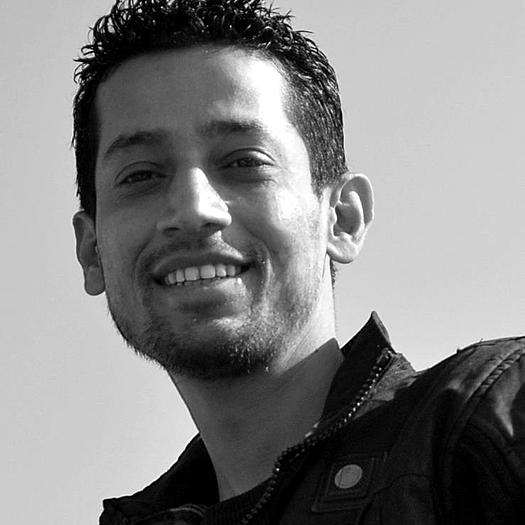 Areeb Hashmi graduated in Economics from the University of Pune in 2006 and moved to Mumbai in order to pursue his filmmaking dreams. He worked as an Assistant Producer on various commercial projects but he was always drawn towards making documentary films, working on subjects that really matter. He got his chance when he was selected by Greenpeace International to set up and run their video production unit in India. Areeb worked with Greenpeace for about 3 years wherein the films he made during his tenure were picked up by international media houses like BBC, CNN, Al Jazeera and The New York Times.

Working as a freelancer gave him more time to pursue the stories that he really wanted to make films about. Gangnauli – Life in chocked desolation is a film that he made from the funds received for his freelancing work, it was an official selection at CMS Vatavaran International Environment & Wildlife Film Festival 2017. This self-funded project is an example that if someone wants to make a film, money cannot be an issue. What is important is the will to do it.

In 2017, Areeb was selected to pursue his masters degree in Europe, the DOC NOMADS Erasmus Mundus Joint Master Degree (EMJMD) in Documentary Film Directing (2017-19). His semester film 'The Truth - nothing less and nothing more' was officially selected at Zlín Film Festival, Czech Republic and is now streaming on Amazon Prime UK. His latest documentary 'Not a single family is healthy': an Indian village sickened by contaminated water was commissioned by South China Morning Post (SCMP) and is available on SCMP's official channel.