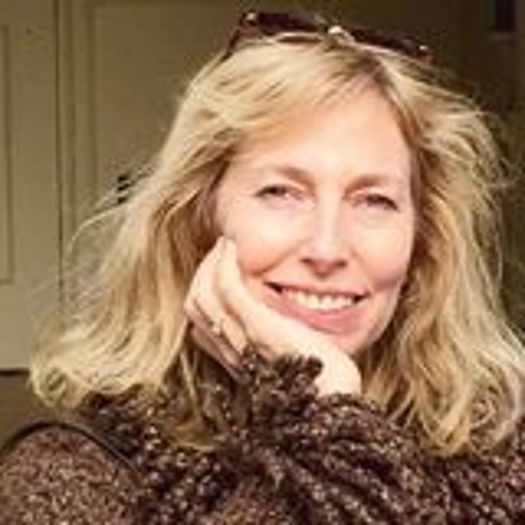 Producer Elizabeth Yoffe is head of the production company True Studio Media. She received a B.A. in Theater Arts from Bennington College and an M.A. in Education from Antioch University, Seattle. She worked as a regional casting director for many film and television projects including Waiting For The Light starring Shirley MacLaine, Dogfight starring River Phoenix and the David Lynch classic series, Twin Peaks. In Los Angeles she served as president of Cinewomen L.A., a non-profit organization dedicated to advancing the role of women in film. She is the producer of USA The Movie and the award-winning documentary My Big Break. She also produced the award-winning Independent Film Channel favorite Brightness starring Eric Idle and co-produced the Toronto International Film Festival official selection Carving Out Our Name. Her next project with True Studio Media takes you behind-the-scenes to give you a deep and detailed look at what it took to make and maintain the works of legendary director Stanley Kubrick. Yoffe's work as a freelance writer has appeared in Slate, The Week, Natural Health, Healing Journal and The New York Times.

To see Elizabeth Yoffe 's full profile (including skills, experience and contact information), you'll need to be logged in as a Professional.
Join or Log in