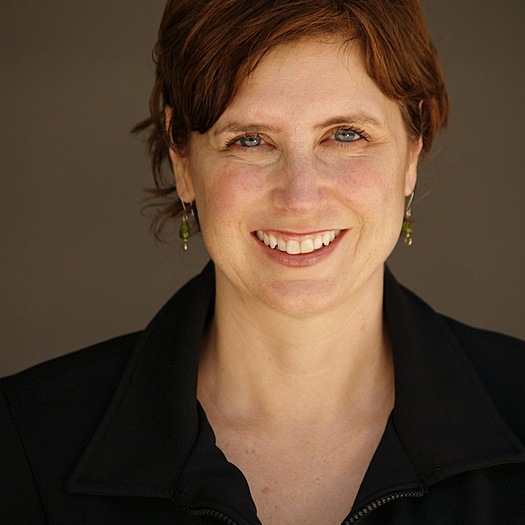 Stephanie Hubbard is an accomplished writer, director, blogger and documentary educator and has worked as an award winning documentary film editor since 2001. Stephanie Hubbard started The Documentary Insider in 2007 after eleven years of award winning documentary film and television editing including â€œTorn from the Flagâ€, the definitive documentary on the Hungarian Revolution for Executive Producer Vilmos Szigmond. She was co-producer and editor for the ten part series â€œThe ACLU Freedom Filesâ€ for Emmy award winning director Jeremy Kagan. Other feature documentaries she has written, story produced and edited, (including films about the surge in Iraq, and child molesters) have won multiple awards. She directed the â€œBest Documentaryâ€ selection, â€œBible Storylandâ€ in 2011, and is currently directing her Kickstarter funded documentary, â€œThe Improv Movieâ€. She was story producer on â€œBroniesâ€ one of the highest Kickstarter funded documentaries, which raised over $322,000. She began her blog and workshops â€œThe Documentary Insiderâ€ (www.thedocumentaryinsider.com) when she got angry at seeing filmmakers exhausted and broke after production - without what they needed to make the film they wanted. Â Once she started the workshop, she quickly recognized the value to filmmakers of having someone who knew the process from the point of view of a creative writer/editor, but could communicate as an advisor rather than an employee. Â  Since then she has conducted over 100 workshops, being of service working with filmmakers from all over the world helping them to create their stories with low cost professional story consulting, creative coaching and insider information that enables them to get their film made as they avoid costly mistakes on false starts, wasted shoots and weeks of editing looking to â€œdiscoverâ€ the story.Â Â  Her newest workshop, The Art of Documentary is running in Los Angeles and online. She holds her masters in film and television writing and production from Newhouse School of Communications, Syracuse University.
To see Stephanie Hubbard's full profile (including skills, experience and contact information), you'll need to be logged in as a Professional.
Join or Log in