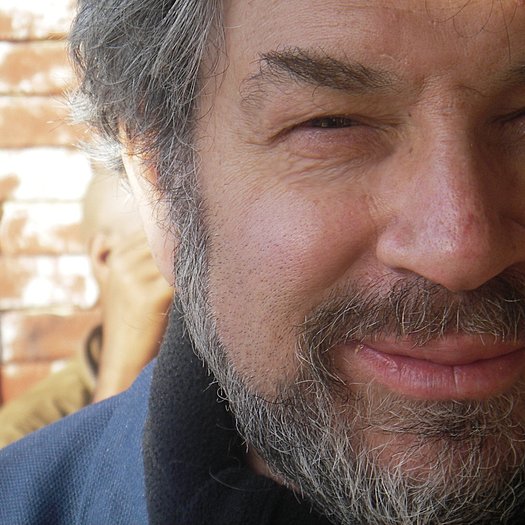 Stan Warnow recently finished his own film about his father, the musician, composer, inventor Raymond Scott. The title is Deconstructing Dad--The Music, Machines and Mystery of Raymond Scott. For more info go to: www.scottdoc.com. Stan was a cameraman and editor on the Academy Award winning documentary Woodstock, and produced, directed and was supervising editor on the award winning feature documentary In Our Hands. Much of his editing work has been on music films such as the concert film No Nukes and Message to Love, the story of the 1970 Isle of Wight Music festival. He also edited the 1968 cult classic The Honeymoon Killers. Other work has involved an eclectic range of projects, including the feature film of the Broadway classic musical Hair, editing work for Saturday Night Live, the TV series The Wonder Years, and The Equalizer. He was also editor on the Emmy nominated PBS documentary The Trial of Adolf Eichmann, produced by Great Projects. More recent work has been as editor on the documentary features Rittenhouse Square, directed by Robert Downey Sr.; Music From The Inside Out, produced and directed by Daniel Anker; and La Maestra In The House, produced and directed by Julia D'Amico.