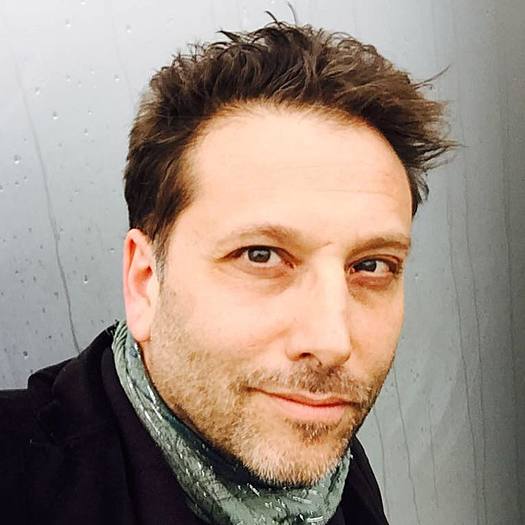 Born in Santiago, Chile, in 1967, I consider myself a human hyphen, constantly whirling between the identities that bind all the different places, people, languages and cultures I have inhabited since I left Chile in 1973. I set my gaze from within that wondrous space between exile, migration, hybridity and mysticism. I'm an award winning filmmaker, ethnographer, and multimedia journalist who currently resides in Durham, North Carolina. My company Melloweb LLC works in collaboration with NGO's, educational and grassroots organizations, film companies and private institutions to create multimedia documentaries as a means to develop intercultural, social, scientific and political communication. My films have been screened in some of the top film festivals in the world: TIFF, Telluride, Edinburgh, Full Frame... My first exposure to the political power of film happened in 1985, when I worked as a soundman and production assistant for Teleanalsis, an underground Chilean video news gathering agency. At the time Chile was under a military dictatorship and this agency collected information outside the regular tightly controlled military channels for distribution to the outside world and for use in the poor communities, allowing Chileans to see uncensored news about their lives. From then on, it's been a roller coaster.