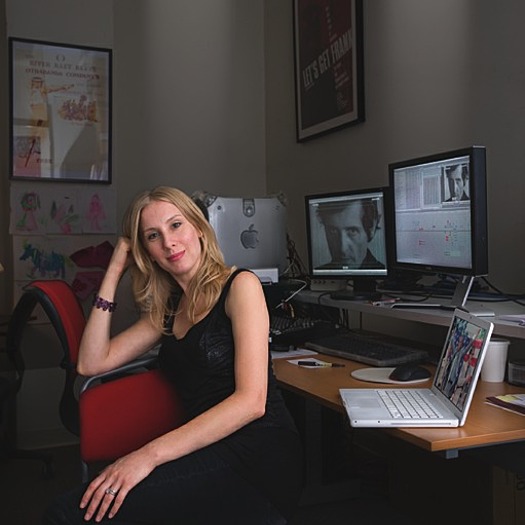 Rebecca Marshall Ferris started her career with Pennebaker Hegedus Films, serving as associate producer on Down From The Mountain, Startup.com, Only the Strong Survive, and Elaine Stritch at Liberty, and producing Al Franken: God Spoke. In 2004, she produced the program Fox vs Franken for the Sundance Channelâ€™s series on the First Amendment. Rebecca's first feature documentary, Miller's Tale, about the life of actor and playwright Jason Miller, began airing on PBS stations in March 2011. Her most recent film, Can't Stop The Water, tells the story of Isle de Jean Charles, a disappearing community in the Louisiana wetlands.

To see Rebecca Marshall Ferris's full profile (including skills, experience and contact information), you'll need to be logged in as a Professional.
Join or Log in