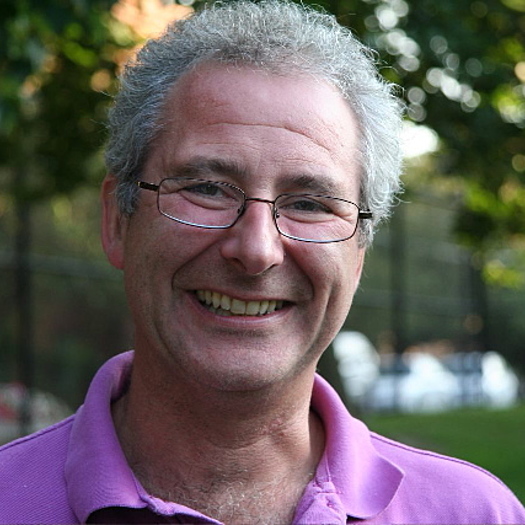 Trained at the BBC in London, I emigrated to Boston, MA, in 1986. I am an award-winning film editor who has worked at many production companies, including WGBH, and as a freelance editor and consultant. My work includes Jim Allison: Breakthrough which premiered at SXSW and was one of the Washington Post’s Top Ten Movies of 2019; Poetry In America for which he has worked as both Editor and Editing Consultant; Edgar Allan Poe: Buried Alive, which aired on American Masters PBS; Latino Americans for PBS, which won a Peabody Award in 2012; The Last Mountain, which was an Official Selection at Sundance 2011 and winner of the IDA Pare Lorentz award; The Price of Sugar, which won the Emerging Visions Award at SXSW and was short-listed for an Academy Award; and Harvest of Fear, a Frontline/NOVA co-production which won a duPont-Columbia award. As a sound editor at the BBC in 1984 I was nominated for a British Academy award for Bleak House.

I work in a broad variety of styles, ranging from cinema verité films like The Year We Thought About Love, to dramatized documentaries like The War That Made America, and Reconstruction: The Second Civil War for PBS. I have made museum installations for the WWII Museum in New Orleans and directed two children’s comedies, Act Your Age and An Alien Sneezedon Brook Street.

I also have extensive experience as an editing consultant, offering advice to documentary filmmakers both with extensive screening notes and short-term editing to bring a film from rough cut to fine cut.