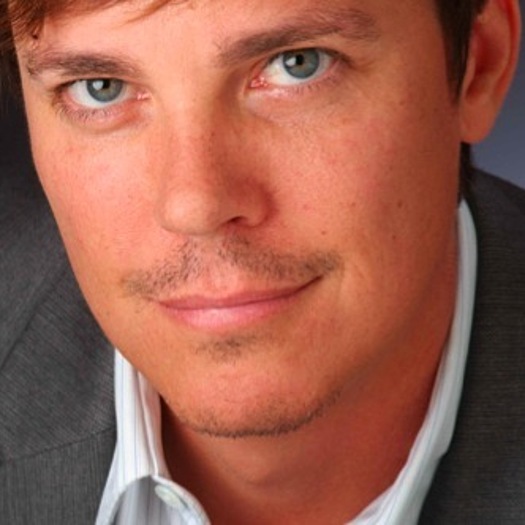 Michael Jacoby is an award winning filmmaker and president of LookOut Films. In 2008 Michael released Ten More Good Years his first feature documentary now airing on The Sundance Channel , MTV Networks and OUT TV in Canada. Ten More Good Years won the John M. Deen award at the Spokane Film Festival, Honorable Mention at the ION International Film Festival and was the Official Selection at numerous international film festivals. Michael went on to produce, write and direct two short documentary segments for the television series In The Life airing on PBS, recently co-produced, directed and edited the acclaimed short film With This Ring, an Official Selection at the 2011 26th annual Fort Lauderdale International Film Festival, and in 2009 Jacoby was honored by Instinct Magazine as "Man of the Year" for his outstanding film work on behalf of the LGBT community. In addition to filmmaking, Michael enjoys working as a SAG actor and voice over artist.
To see Michael Jacoby's full profile (including skills, experience and contact information), you'll need to be logged in as a Professional.
Join or Log in