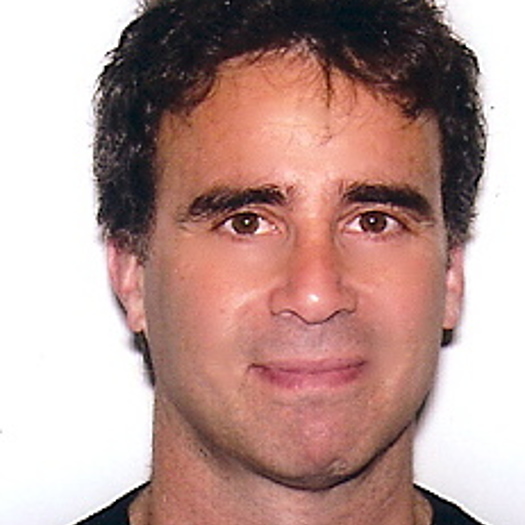 I’m a producer and marketing/distribution consultant, originally from New York City, living in Bloomington, IN since 2017.

In an earlier life, I went to University of Pennsylvania (Wharton) for marketing, worked in corporate media, got hired as the first marketing director at the Film Society of Lincoln Center. I was pretty set. Then I met a folk dancer from Peru (Nelida Silva), who introduced me to the world of Peruvian friends and culture in the NY area.

Long story short, I left Lincoln Center for Peru to make Soy Andina, which made quite a splash, showing on US Public television (Latino Public Broadcasting's "Voces" series on PBS stations) film festivals and many universities.

After that, I produced New American Girls for PBS.org; won a Fulbright to work on a multimedia project back in Peru; and more recently completed Return to the Andes (a follow-up to SOY ANDINA) and The EarthKeepers.

Along the way, I've learned a lot about fundraising and distribution, and consult quite a few other producers in those areas.

It’s probably no surprise that I am learning Andean guitar and can make a mean Pisco Sour.