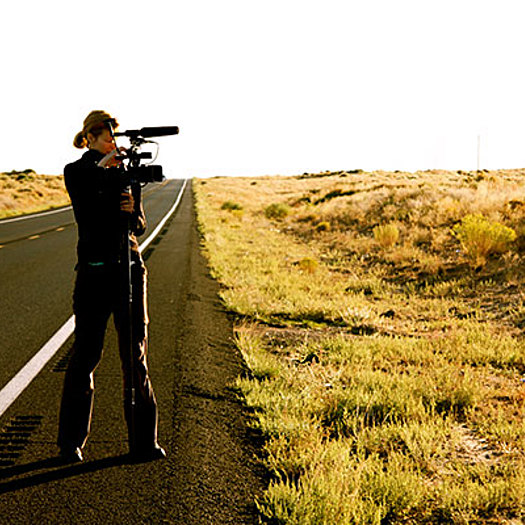 Marlo McKenzie is a producer, writer, and storyteller originally from Metro Detroit. She’s studied language in France, worked in theater in Germany, and co-founded a video production company that trains homeless youth in Australia. Since making San Francisco her home, she’s worked on several compelling media projects including a documentary called, "Butterfly Town, USA." As producer, editor and director of photography of this film, she collaborated with the Oscar-nominated, Emmy-winning team at Concentric Media to profile a community of activists, in Pacific Grove, California, who take dramatic action to save their famous Monarch Grove Sanctuary, as monarch populations plummet towards endangered status.

Prior to that she worked with the team at Sacred Land Film Project on a four-part documentary series called "Standing on Sacred Ground." While at Sacred Land Film Project she attended the 2010 BAVC Producers Institute. Guided by the talented mentors there and in collaboration with the team at the Devils Tower National Monument, she later went on to produce a beta iPhone app and walking tour for Devils Tower, which she presented at the 2011 Augmented World Expo, “Using AR to Change the World.”