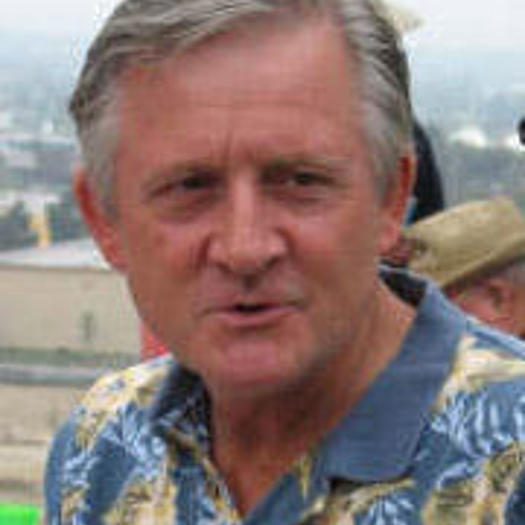 Mark is an artistic, award-winning Director of Photography who has shot many hours of broadcast, cable and commercial television.  He has co-produced one-hour documentaries ( the "Feels Like Flying" series, “A Man Who Fell From The Sky,” “Culver City, The Reel Hollywood,” “Web of Secrecy – YF-23”) and began self-distributing in 2005.  He is currently exploiting online marketing options for his docs, producing new stories for his two Youtube channels "Visual Life" and "InVisibleTechTV," and filming visual history interviews with movie pioneers for the "Movie Pioneers" archive in cooperation with AFI and the Motion Picture Academy.