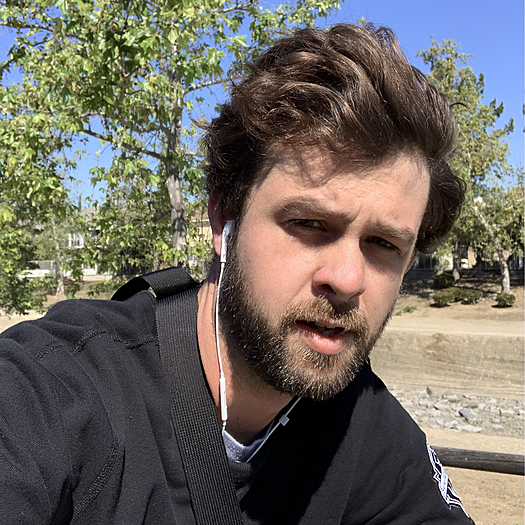 In 2013 Kyle Scoble graduated from Occidental College with a degree in Media, Arts & Culture receiving distinction for his thesis film Three Walls. His work focuses on identity and how our surroundings influence our sense of self; Three Walls, a short film exploring the role a handball court plays in the lives of its players, exemplifies this. He was a student producer for three years, with KCETlink’s new media team working on short documentaries for the series Artbound and Departures. Since graduation, Kyle has finished one film Camp Siberia, a short that explores the impact of an American teenage exchange program on the Russian orphans that it worked with. He is currently in production on another project, Atras La Pared explores cultural identity through following Mexican American soccer fans living in Southern California and traveling to Tijuana, Mexico to support the professional soccer team Club Tijuana Xoloitzcuintles de Caliente.