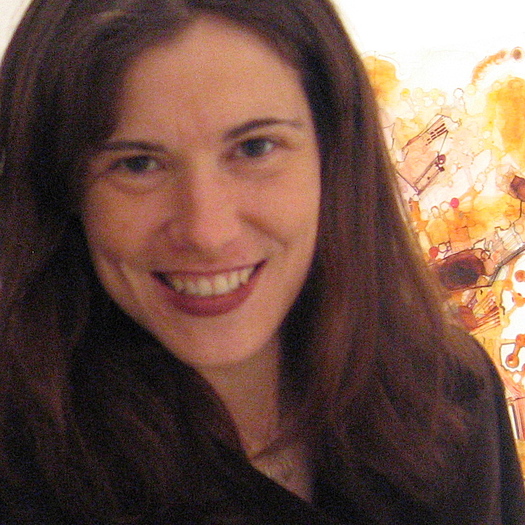 Karen Elizabeth Price is a filmmaker living in Los Angeles. HouseQuake, her first feature documentary, tells the story of the 2006 Democratic takeover of the U.S. House of Representatives. She directed the documentary Living by Instinct: Animals and their Rescuers, which was broadcast on PBS and won several national awards. She has directed, produced, and written for documentaries and shows appearing nationally and internationally on Discovery Health Channel, The Travel Channel, Animal Planet, Lifetime, and HGTV. Previously she worked on Capitol Hill, serving as press aide to a U.S. senator and congressman. She received an MFA in production from the USC School of Cinema-Television in 2002.
To see Karen Elizabeth Price's full profile (including skills, experience and contact information), you'll need to be logged in as a Professional.
Join or Log in