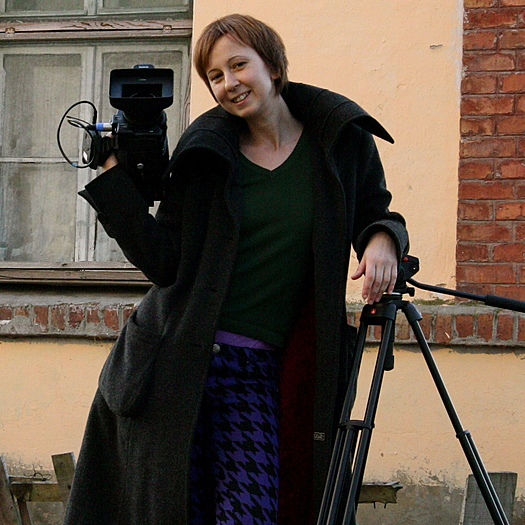 Ivana Todorovic is character driven a social documentary filmmaker (director,shooter,producer). She was born and raised in Belgrade, Yugoslavia, a country that was dissolved through war soon after. At a young age, she developed a fascination with the power of human instincts and modes of survival when dealing with trauma. With a background in anthropology, Ivana uses the power of film to tell character based stories that deal with social change. Ivana's film A HARLEM MOTHER is used in media campaigns against youth gun violence in New York and her films RAPRESENTand EVERYDAY LIFE OF ROMA CHILDREN FROM BLOCK 71 are often used as part of the educational curriculum in primary and high schools in Serbia. Her films have been shown in a number of US and European festivals, such as the Festival de Cannes (American Pavilion, Short film Corner), Traverse City Festival, Rotterdam,The Palm Springs International Shortfest, Rooftop etc and won acclaim worldwide. Her new film WHEN I WAS A BOY, I WAS A GIRL had premier at Berlinale 2013 She is a participant of the New York Foundation for the Arts Immigrant Artist Project 2010. Ivana holds a Graduate Certificate in Documentary Media studies from The New School, a Diploma from the Jean Roush ATELIERS VARAN Documentary Filmmaking Workshop and BA in Social Anthropology from University of Belgrade. www.ivanatodorovic.com