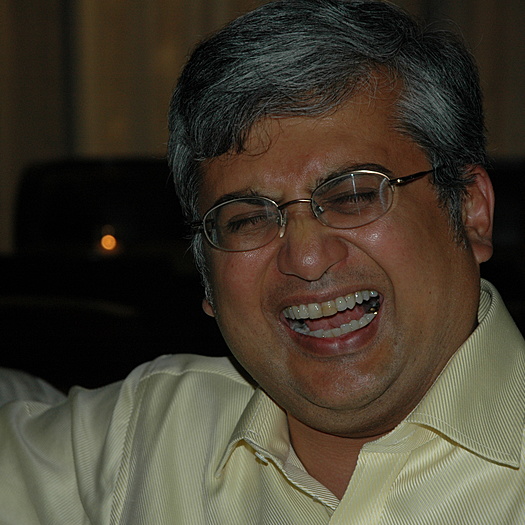 Sometime towards the end of 2008, I realized that there was a time when a small but passionately serious jazz culture existed in India. As I delved into researching the people and events of that culture, it became apparent that was a story of Jazz in India.My search for this story rapidly turned into a viral circle of supportive email connected wellwishers..., and unearthed a band of listeners, musicians, die-hard afficianodos, and indeed experts who willingly shared their experiences and memories. This has led to the making of a pilot for a documentary film which is now under way in the summer of 2009. The name of the film is Finding Carlton
To see Susheel Kurien's full profile (including skills, experience and contact information), you'll need to be logged in as a Professional.
Join or Log in