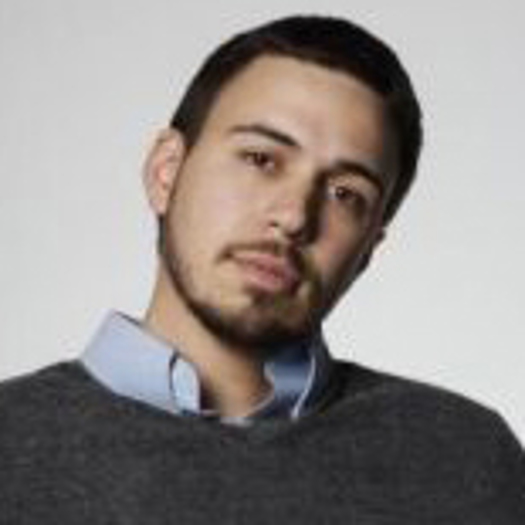 Originally from Argentina, Esteban Argüello is a filmmaker and editor. His films include Jiàoliàn [Coach] (2014), “Todavía Trabajando” (2013, winner of best documentary short at AUFF ‘13), “The Girl with the Tuba” (2012), “The Precision of Paul” (2011), and “Margaret’s Son” (2008). In 2009, he was awarded Film Independent’s Project:Involve Fellowship. He is a graduate of the University of Massachusetts.